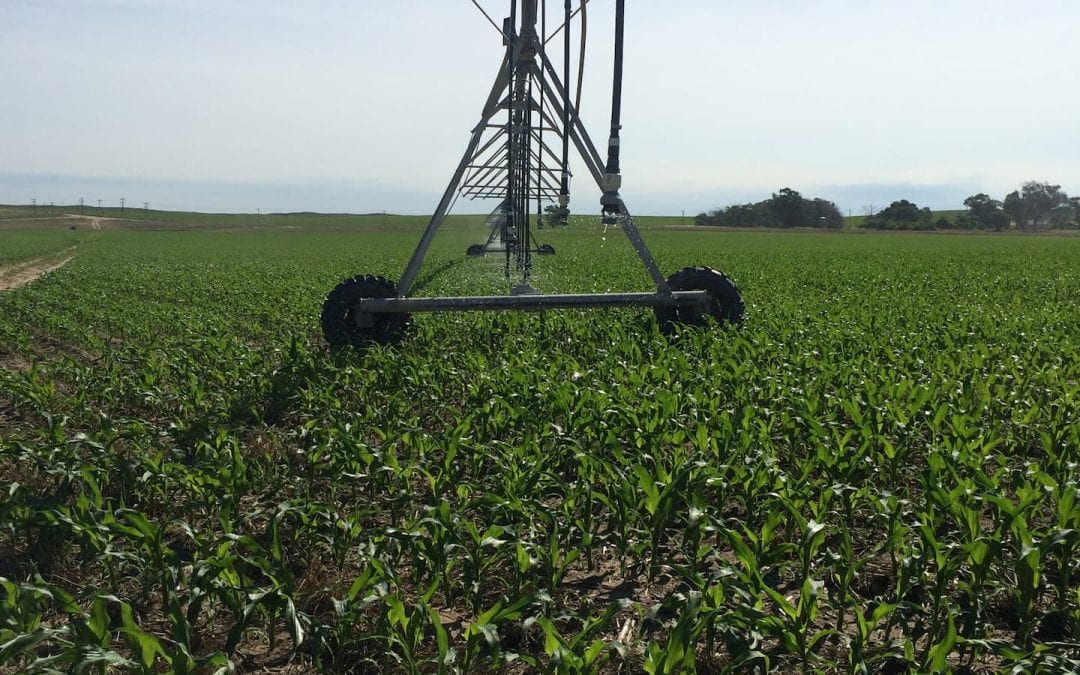 Water use fees imposed by the Republican River Water Conservation District Water Activity Enterprise on the diversion of ground water for irrigation use are collected by the county treasurers. If the assessed irrigated acres on which the fee is based are incorrect, a correction may be authorized by the following procedure: END_OF_DOCUMENT_TOKEN_TO_BE_REPLACED 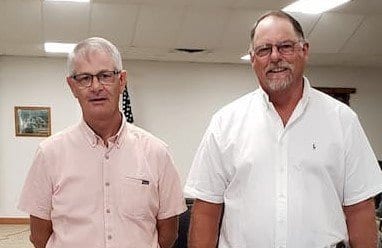 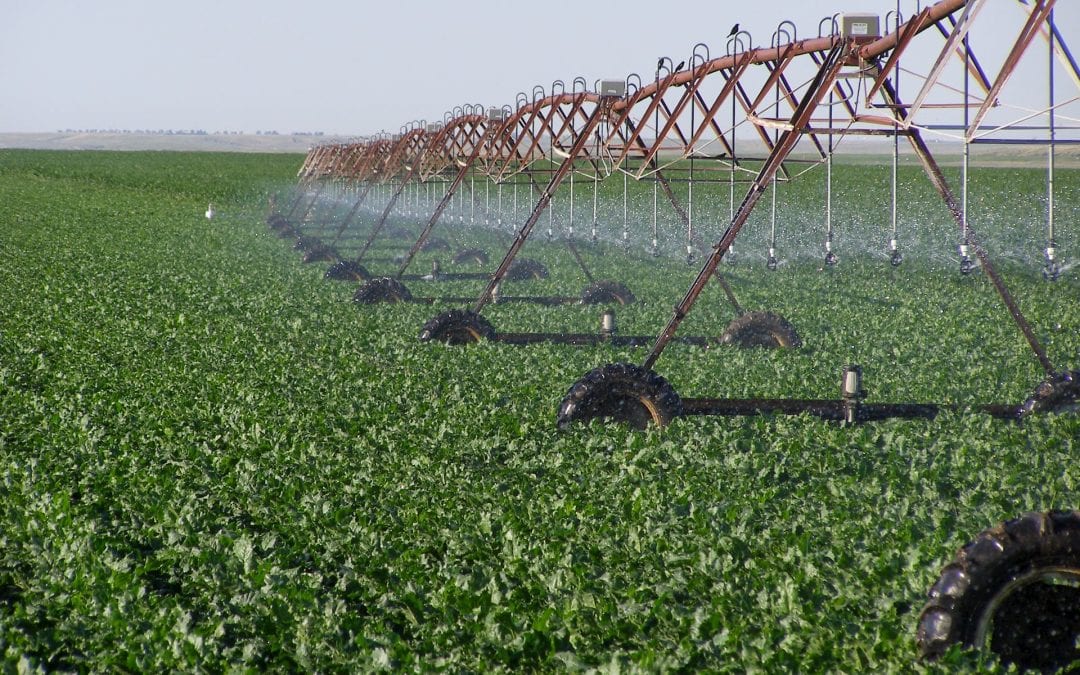 The Republican River Water Conservation District (RRWCD) through its Water Activity Enterprise has
received funding from the State of Colorado to provide additional non-federal one-time bonus payments
to CREP participants who enroll land into a CREP contract within an area described as the South Fork
Focus Zone. END_OF_DOCUMENT_TOKEN_TO_BE_REPLACED 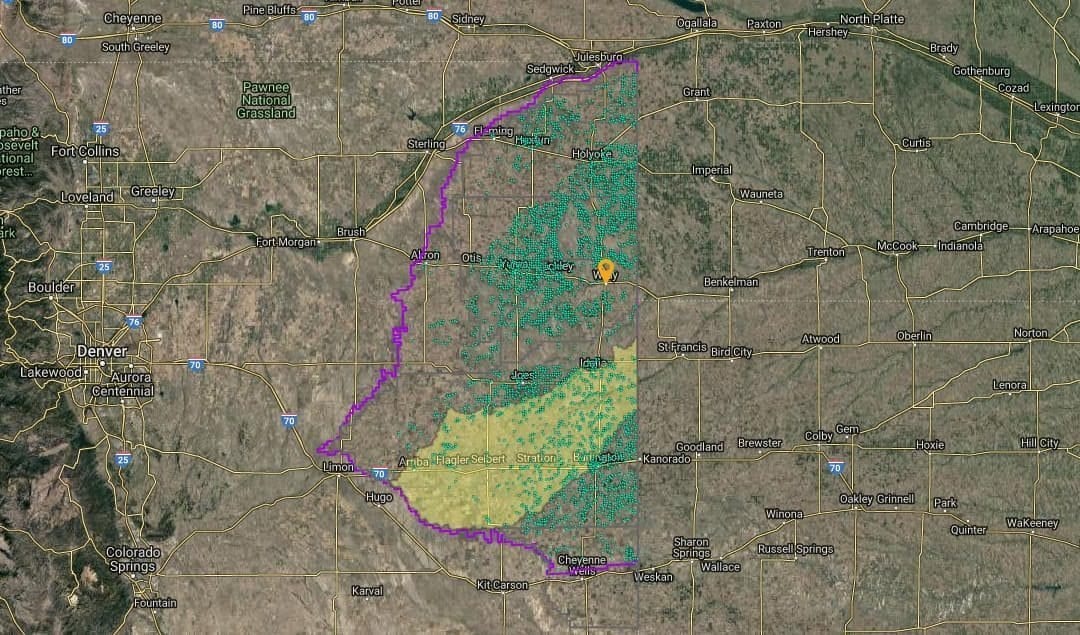 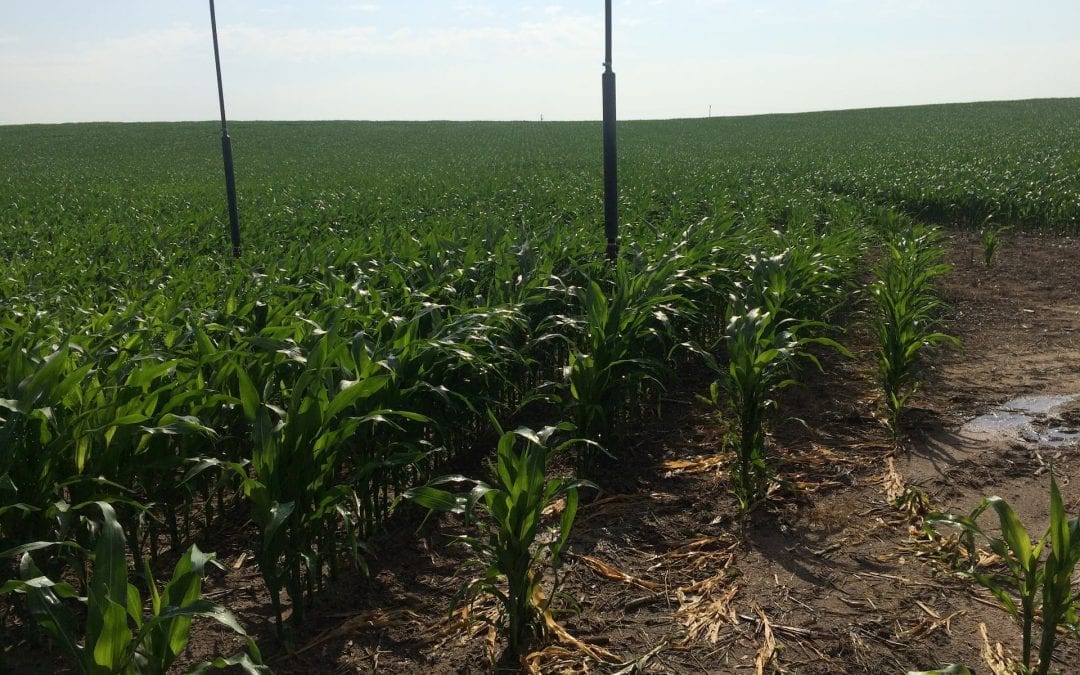 This will be the first year since the Final Settlement Stipulation was signed in 2002, that Colorado will be in compact compliance.

In the Annual Compact accounting 60% of all surface diversions are treated as depletions to the flows of the rivers and those depletions must be replaced through the Compact Compliance Pipeline. This requires considerably more water than off-setting comparable groundwater pumping.

The RRWCD also purchased and leased a total of 27.5 cubic feet per second of surface water rights formerly owned by the Hutton Foundation Trust.

Significant diversions on the South Fork have impacted Colorado’s efforts to come in to compliance with the Compact. As part of the Compact accounting there are tests for State Wide compliance and tests for each sub-basin. When calculating the sub-basin non-impairment test, additional diversions on the South Fork can contribute to a failure to meet the Compact non- compliance. By purchasing the surface water rights, the RRWCD can insure that the water will stay in the stream and will be measured at the state-line gage and again at the compact gage near Benkelman, NE.

After years of legal conflict, all entities can stop litigation because by purchasing these surface water rights, all legal actions by the Hutton Foundation Trust or by CPW, Inc. will be terminated.

By purchasing the South Fork surface water rights, the RRWCD will not have to operate the Compact Compliance pipeline an additional 17 days that would be required to off-set the amount of water these rights would otherwise be entitled to divert.

The Republican River Compact Administration (RRCA) has approved the operation and accounting for the Compact Compliance Pipeline. As part of getting this approval, Colorado agreed to voluntarily retire up to 25,000 acres in the South Fork Focus Zone (SFFZ) by 2029. Colorado is pursuing 10,000 retired irrigated acres in the SFFZ by 2024 and an additional 15,000 retired irrigated acres by 2029.

Drying up the acres formerly irrigated by these surface water rights will contribute to the total of retired irrigated acres in the SFFZ, but Colorado is still far from the 10,000 acres to be retired by 2024.

The RRWCD continues to offer supplemental contracts for CREP and for EQIP conservation programs. The District offers increased annual payments for acres retired in the South Fork Focus Zone.

Currently the FSA, NRCS, the State of Colorado and the RRWCD are waiting for the USDA to publish the Rules and Regulations for the 2018 Farm Bill. As soon as the rules and regulations are published, producers can start applying for these conservation programs.

The consensus of the RRWCD Board is that by completing these purchases, it improves the ability to secure compact compliance now and into the future.

The RRWCD also approved a Water Use Fee Policy during the quarterly Board meeting on April 25th in Yuma. The Water Use Fee Policy includes a fee for junior surface water right diversions, and it modifies the annual fee for municipal and commercial wells. A copy of the fee policy is available on the RRWCD website at www.republicanriver.com.