The Republican River Water Conservation District (RRWCD) through its Water Activity Enterprise has
received funding from the State of Colorado to provide additional non-federal one-time bonus payments
to CREP participants who enroll land into a CREP contract within an area described as the South Fork
Focus Zone.

The RRWCD and the state have partnered through an inter-agency agreement to provide an additional
two hundred dollars ($200.00) per irrigated acre within the South Fork Focus Zone (map). This one time
per irrigated acre payment incentive is in addition to the Farm Service Agency (FSA) and RRWCD-WAE
CREP annual payments.

Funding for this new non-federal bonus payment is limited, so producers within this South Fork Focus
Zone are encouraged to initiate their enrollment through their local FSA office as soon as possible.

The original Republican River CREP Agreement was implemented in 2006. A 2018 revision to the
original RR-CREP made some significant improvements by simplifying non-federal payments,
increasing the boundary to include portions of Washington and Lincoln counties, and restructuring
federal annual incentive payments to reflect current agricultural conditions in all counties within the
RRWCD boundary.

The revision identified the South Fork of the Republican River was as a high priority. The RRWCD-
WAE implemented higher non-federal annual incentives to encourage additional participation in this area.

As an example, a producer who enrolls qualified irrigated land within 1 mile of the South Fork River in
Kit Carson County may receive as much as three thousand seven hundred twenty-five dollars ($3,725.00)
per acre from FSA and the RRWCD-WAE over the 15 year term of the contract with these increased
rental payments and the new one-time bonus payment.

Payments in other portions of the basin may be slightly lower depending on the location of the land and
the irrigation well.

FSA set a CREP sign-up deadline of August 23, 2019, for contracts to be effective October 1, 2019. To
start the process of applying for a CREP contract as soon as this program opens up for new applications,
producers are encouraged to contact their local FSA office or the RRWCD office (970-332-3552) to learn
more about how the changes in the program may benefit you and your operation.

END_OF_DOCUMENT_TOKEN_TO_BE_REPLACED 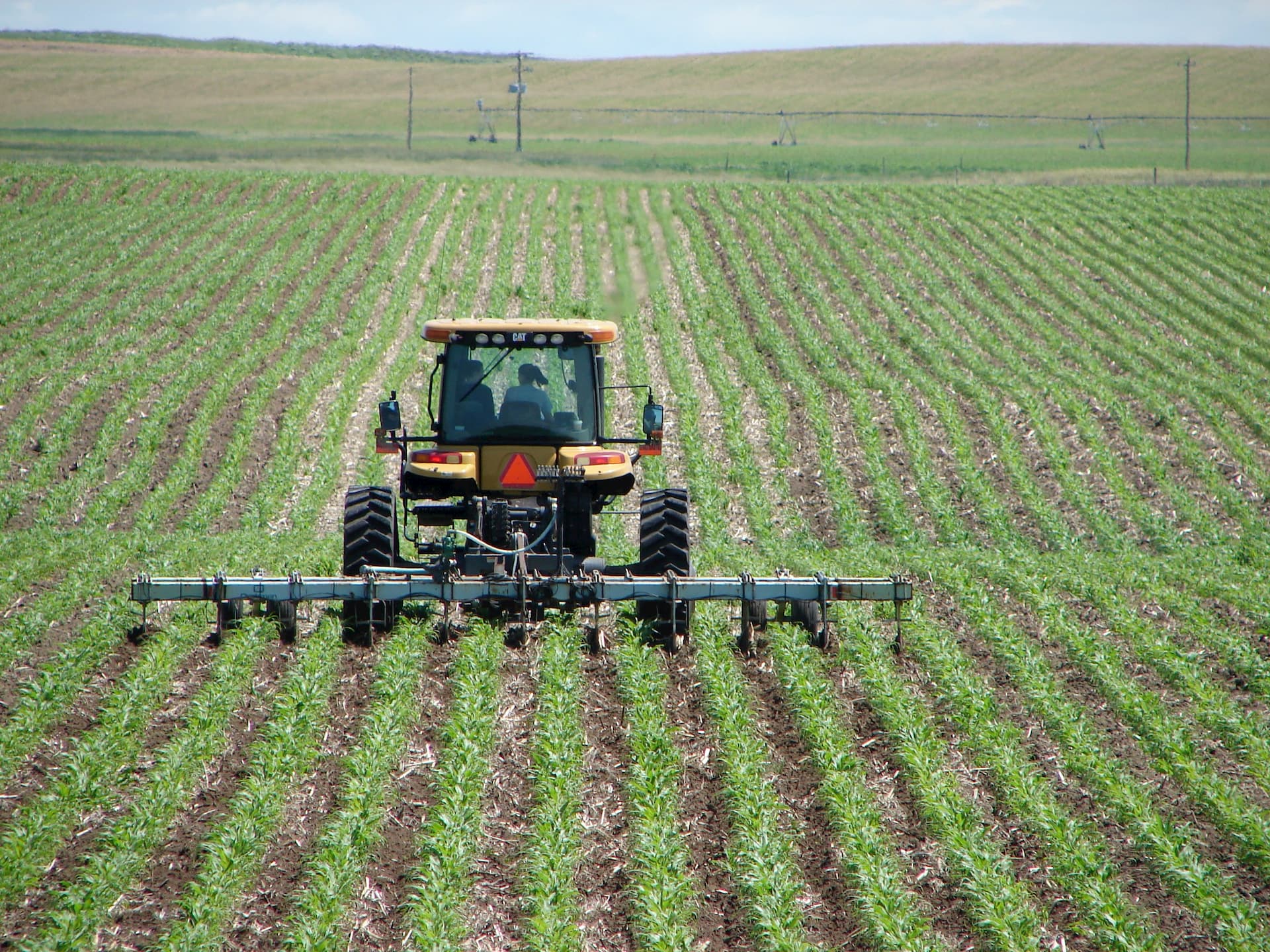